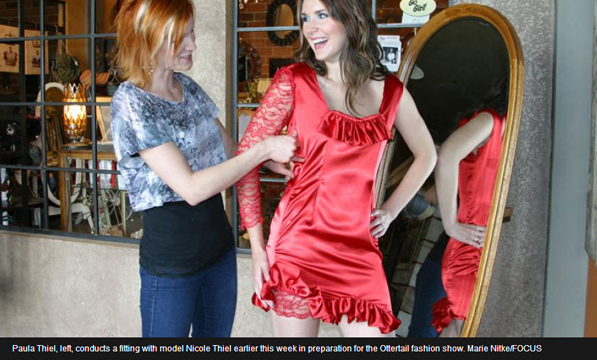 A free fashion show is coming to Ottertail.

On Saturday, June 16 at 6 p.m., the Red Brick Boutique will be showcasing the work of local designers in a runway show at the courtyard of the Creamery. 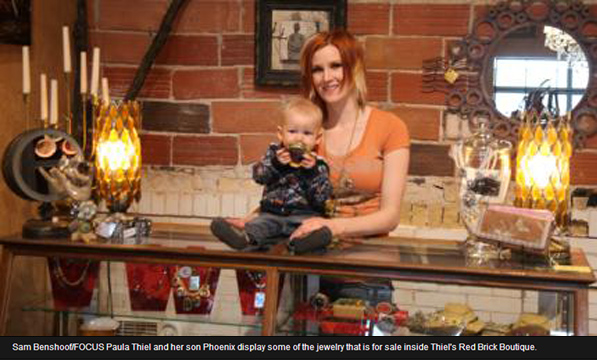 Red Brick Boutique, located in the Ottertail Creamery Building, will be offering expanded hours this summer.

Run by Paula Thiel, the shop was open weekends last summer. Now, after an expansion and an updated inventory, Thiel plans on 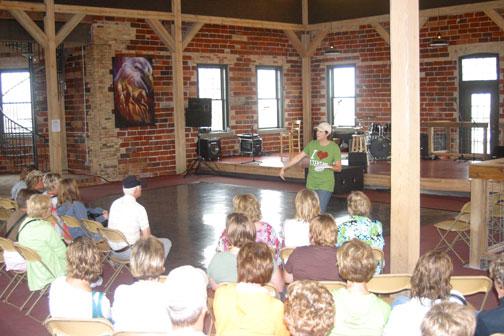 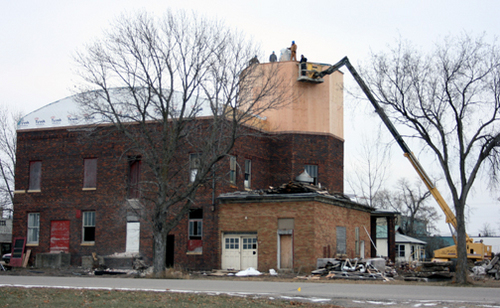 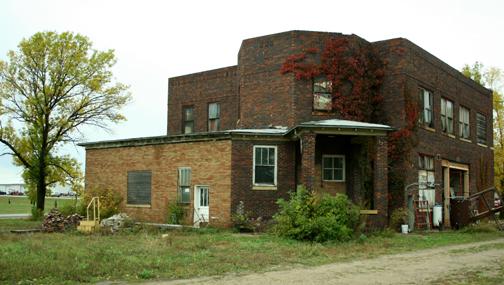